“Ribofunk is speculative fiction which acknowledges, is informed by and illustrates the tenet that the next revolution–the only one that really matters–will be in the field of biology. To paraphrase Pope, ribofunk holds that: “The proper study of mankind is life.” Forget physics and chemistry; they are only tools to probe living matter. Computers? Merely simulators and modelers for life. The cell is King!”
Ribofunk: The Manifesto, by Paul Di Filippo (1996) 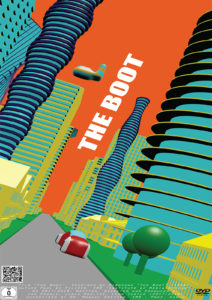 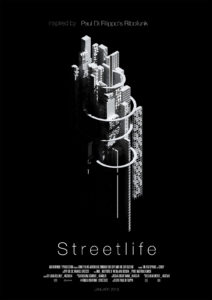 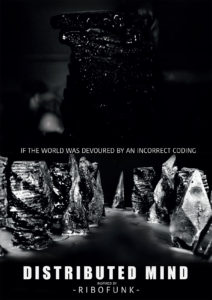 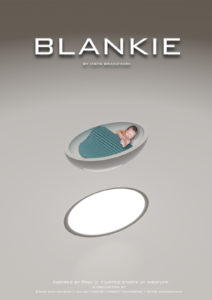 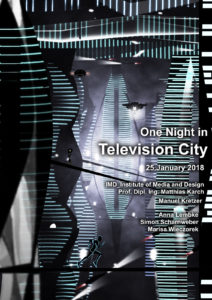 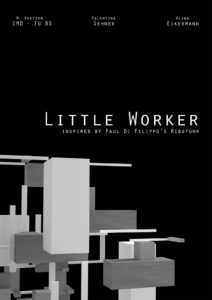 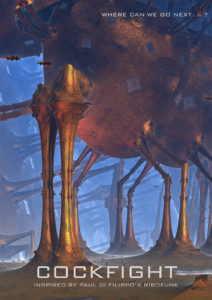 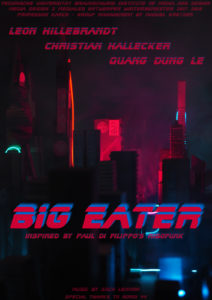 Architecture and film and especially architecture and science fiction film have a long, mutually influential tradition. One of the earliest, and probably most cited, references is the 1927 silent, black-and-white film ‘Metropolis,’ from German director Fritz Lang. The architecture of Metropolis could easily be seen and recognized in several major cities across the world today, and shows influences from a number of architectural styles, including: Futurist, Art Deco, and Gothic.

Similar ideas, albeit much more technologically developed, are presented in Luc Besson’s ‘The Fifth Element’ from 1997. The wild and chaotic future described in ‘The Fifth Element,’ seems to be a society very similar to our own, expressed through dense traffic, intense and constant media coverage and the dark powers of giant corporations. The main difference, and most interesting from an architectural point of view, is that the plane of action has shifted and is not any more restrained to the ground level, but has been interwoven into the urban fabric on various layers.

Even more, literally ‘mind-bending,’ is Christopher Nolan’s use of architecture in his 2010 movie ‘Inception.’ The story revolves around dreams in dreams within which architecture is no longer limited by the laws of reality but rather dynamically evolves from the characters’ personal imaginations.

The peak of twisting the (physical) possibilities of architecture has recently been reached in Marvel’s ‘Dr. Strange’ during a chase sequence that plays out amongst a mass of transforming buildings in New York City. Starting with the streets, that gradually distort from their rectangular grid into angled corners of mass floating in space, the film is dissecting the familiar pattern of cityscape. The deconstruction and reassembly of architectural space is one of the film’s boldest features since the geometries of our environment tend to be the strongest reference at which we organize our concept of reality.

Film gives us the rare opportunity to completely question all that has come to be accepted in terms of the language of architecture as well as architectural and historic convention. Much of the development of this convention is based upon the existence of gravity, yet the meaning of architecture of course lies much deeper than its pure structure.

So what if these traditions, laws, familiarities and references are questioned? What if the story that wants to be told is set in a different type of reality? A reality with its very own, particular set of rules. It’s own technology, time, space, people, culture, ethics, laws, etc. And how can such ideas be visualized and communicated?

During this semester-long course, taught at the Institute of Media and Design, Technical University Braunschweig, we read Paul Di Filippo’s collection of dystopian short stories Ribofunk and used them as a source to create experimental videoclips, trying to capture their architectural atmosphere.

These are the results: