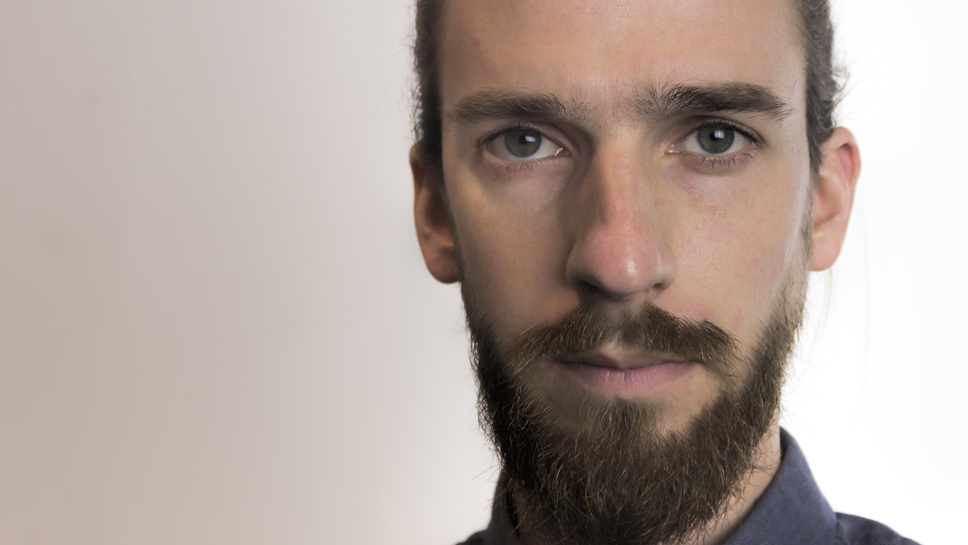 He frequently experiments with 3D printing, 7 axis robotic milling, cutting, and printing, 3 axis CNC milling, laser cutting, and machine hacking. At the moment his current research project investigates fully computer generated and manufactured houses, and involves integrating his knowledge and possibilities of his computationally extended toolbox, while focussing on usability and sustainability. Further, he leads the 7-axis robotic setup (Kuka KR240-2) at Bächer Bergmann GmbH in Cologne, where he conducts personal research and also commercial projects. When he is not in the workshop or at his desk developing scripts, he gives lectures, presentations, and workshops, and works on publishing his findings (amongst them ISARC 2017 in Taipei, University of Applied Sciences in Detmold, simAUD 2018 in Delft, Rob|Arch 2018 in ETH Zurich, eCAADe 2018 in Łódź, etc.). His latest research focuses on merging parametric modeling and computer graphic imagery into tangible prototypes. He is also testing the limits of the robotic setup, concerning material studies and systems, rethinking architecture and design, and the integration of computational methods in a broader context.
After working in different studios between his bachelor’s and master’s degrees (also at responsive design studio), in 2018 he joined responsive design studio, to immerse himself in new challenges and possibilities.